Channeling the Stoics for Entrepreneurial Greatness 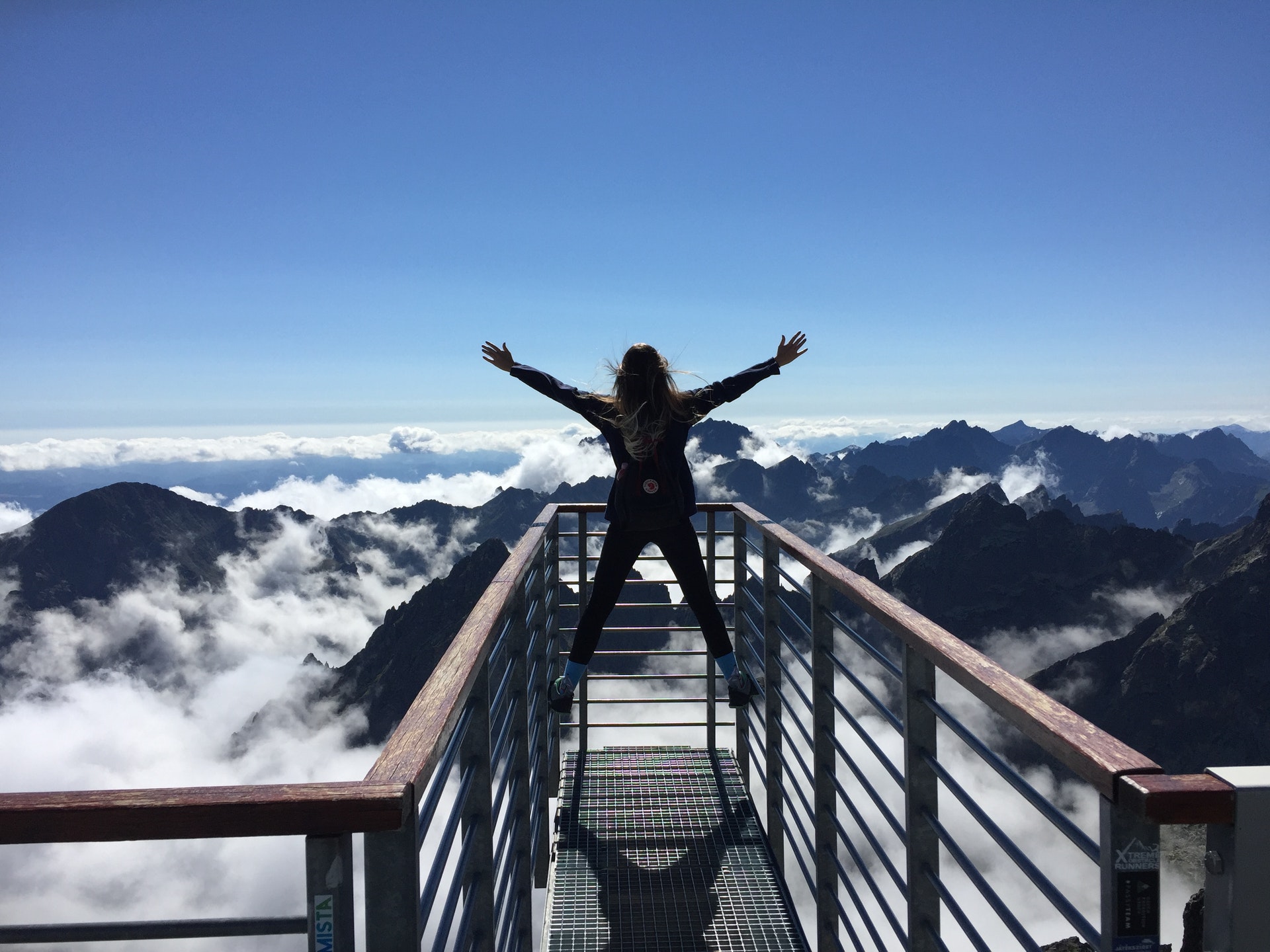 If you ask an entrepreneur who they look up to or emulate, you are likely to hear many of the same names over and over again. Bill Gates, Oprah Winfrey, Elon Musk, are only a sample of some of the largest household names in entrepreneurship. If they happen to be a fan of Shark Tank, they may also cite names such as Mark Cuban, Daymond John, and “Mr. Wonderful”.

In today’s hyper connected media filled world, there is no shortage of household names one can bring up when asked to think of the prototypical entrepreneur. It’s easy to think of why many turn to these individuals for advice and to see how they achieve their success.

However, what if I were to ask you about Marcus Aurelius, Epictetus, or Seneca? The names may ring a bell for a few but even then, these philosophers are typically not thought of in this context.

This New Year, I resolved to learn more about Stoicism. Every morning, I start the day with a meditation related to Stoicism by going through The Daily Stoic by Ryan Holiday and Stephen Hanselman. Each day, the book offers a few quotes from the writings of the aforementioned Stoics among others. The opportunity to begin the day anew with a brief reflection has not only been helpful personally but entrepreneurially as well!

In a nutshell, Stoicism is a practical philosophy for daily living. It was developed by the Stoics—an ancient Greek school of philosophers from 3rd century BC—as a way of dealing with hardships and other negative situations. Although Stoicism originated in Ancient Greece, it is still very applicable to modern life. Stoic principles can help one deal with stress and other difficult situations such as handling conflict or dealing with change and develop traits such as wisdom, perseverance, and resilience.

Wisdom, perseverance, and resilience — Are there any other traits more befitting of an entrepreneur?

In The Daily Stoic, the month of January focused on the theme of “Clarity.” While definitely an important topic, especially at the beginning of a new year to orient oneself appropriately, I found the first quote to already be immensely useful.

“The chief task in life is simply this: to identify and separate matters so that I can say clearly to myself which are externals not under my control, and which have to do with the choices I actually control. Where then do I look for good and evil? Not to uncontrollable externals, but within myself to the choices that are my own.” – Epictetus, Discourses, 2.5.4–5

Control. I’ve written about control before even if it hasn’t been as explicitly stated as in this post. Whether it’s choosing what to remove from your plate in a Marie Kondo inspired decluttering of your business or knowing when to walk away from a game of Monopoly you just can’t win, control is a key element that allows us to focus on what is important in our business, namely that which we can directly affect.

The last year especially has thrown us many curveballs as a society, many of which we were unable to directly change. However, we can choose to rise to the challenge that each new day brings and see where to go from there.

As for me, I’ve already taken to heart this philosophy of focusing on what I am able to control and not expending mental energy on things that I am unable to change. Of course, it is still a skill that demands ongoing practice. While I’m by no means a “wise old sage” who is never stressed or conflicted, I can confidently say that I am better able to manage the regular challenges that rise when helping lead a small business than I was only a few months ago.

My goal was not to write a treatise that rivaled that of Seneca in length but I have a strong feeling that the theme of Stoicism and entrepreneurship is one that we will revisit again in the near future. There are those who dedicate their lives to studying this subject matter but it is a fun challenge to distill a bit of wisdom into an easily digestible format.

If this sounded even the least bit interesting, I highly recommend picking up The Daily Stoic and its accompanying journal from your local bookstore.

What is something that stresses you out during the course of running your business and how can you either control it, delegate that control, or accept that it’s not something you can control?

Don't let your small business stress you out.

We’re laying out four free online tools that will make digital marketing a heck of a lot easier for you. With these tools, you’ll be able to easily handle marketing tasks, allowing you to focus on and grow other parts of your small business.
read more

An idea itself doesn’t mean anything if you aren’t actually doing market research, planning your business model, fulfilling a value proposition, and solving a problem for a customer. It’s important to reflect on what ideas we have for our small business but also make sure we formulate the plan to get there.

The Business-Changing Magic of Tidying Up

You’ve heard of Marie Kondo’s KonMari method for decluttering your home. Did you know that you can apply the same methodology to your small business to maximize value? Instead of focusing on literal objects, you can optimize your business practices and what it has to offer.

While walking through the streets of Bogotá, Colombia, I encountered a street food vendor whose desserts seemed to command a higher value than that of her competitors. That extra dollar was on a lesson well spent.